Jason Bonfigt joined the Sunworks team in October 2021. Prior to joining Sunworks, Jason held a number of financial roles with Broadwind, a precision manufacturer of structures, equipment and components for the clean tech industry. Most recently, Jason served as Broadwind’s Chief Financial Officer and Treasurer from July 2017 through October 2021. He joined Broadwind in 2008 as controller and soon became general manager of the company’s Badger Transport subsidiary, which was divested in 2011. Additional finance roles included both the corporate office and in the industrial gearing business unit. He was named corporate controller and chief accounting officer in August 2016 before becoming CFO and treasurer. Prior to joining Broadwind, Jason held a series of finance positions at Schneider National, a Wisconsin-based trucking and logistics company. He is a certified public accountant and holds a bachelor’s degree in accounting and finance from the University of Wisconsin–Green Bay, as well as an MBA from the Kellogg School of Business at Northwestern University.

Meet More of our Team. 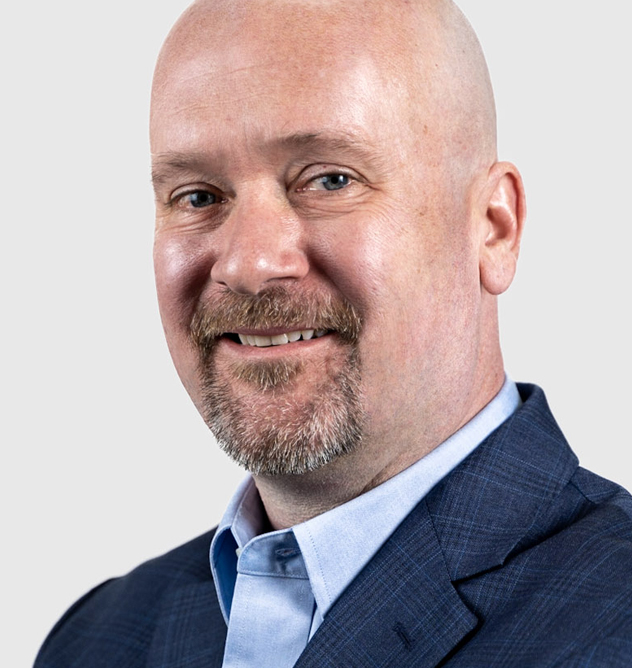 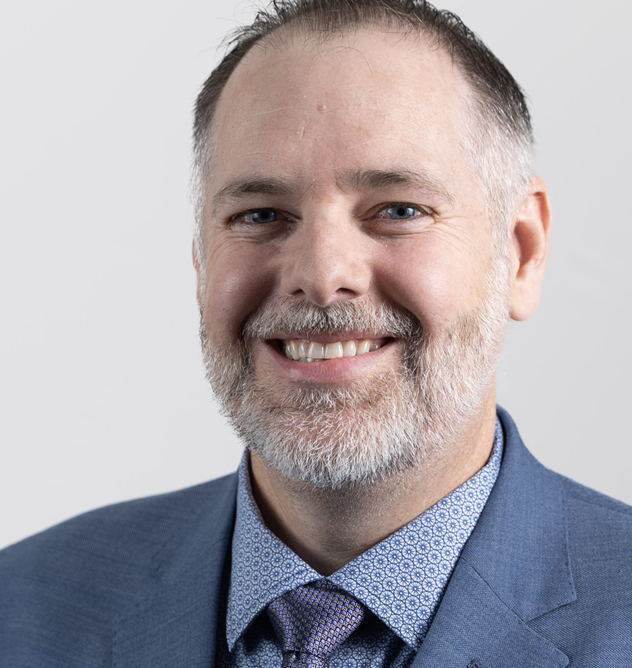 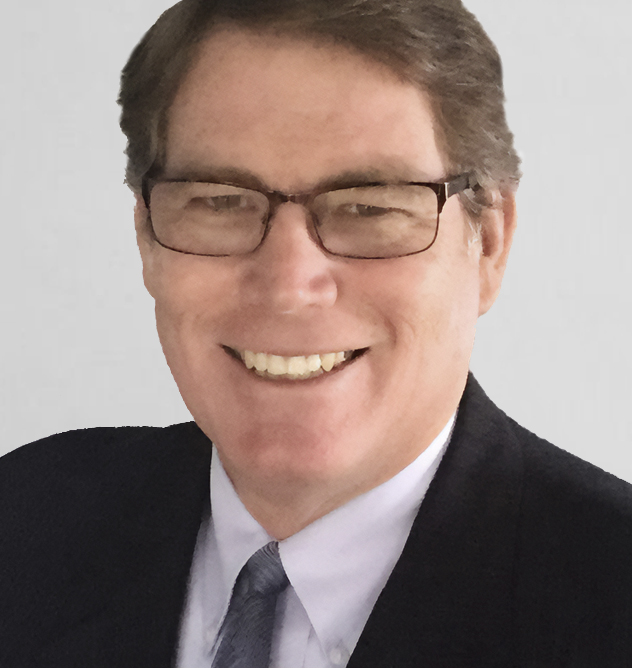 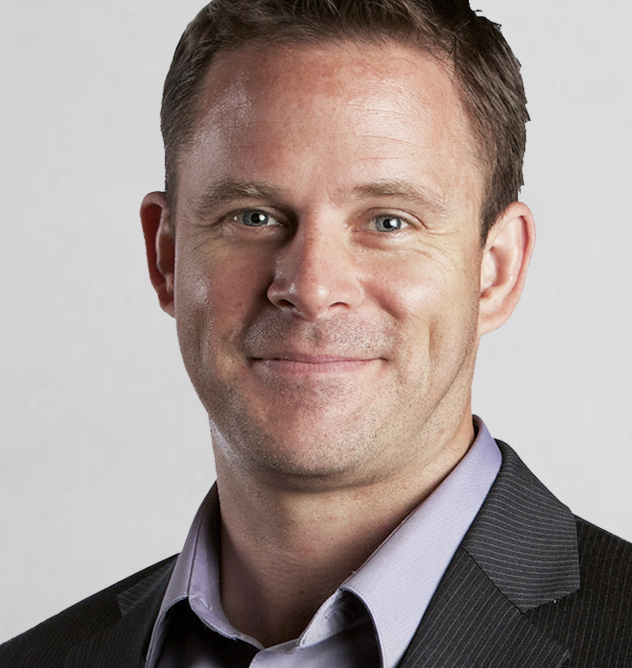